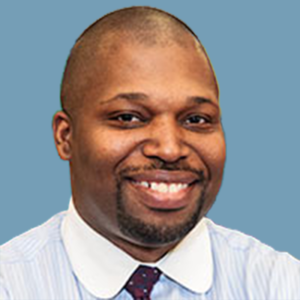 Senator Gary Winfield is a five-term senator who has been serving in the Connecticut Senate since February 28, 2014. Prior to his time in the state senate, Senator Winfield served an unprecedented three terms in the Connecticut House of Representatives, terms which were marked by passage of the state’s repeal of the death penalty, a transgender civil rights bill, an education equity bill, and campaign finance reform legislation. As a state senator, Senator Winfield has been an outspoken and instrumental leader in helping to reshape conversations surrounding criminal justice, juvenile justice, and immigration policy.