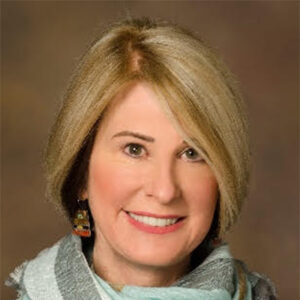 Dr. Koss is a Regents’ Professor in the Mel and Enid Zuckerman College of Public Health at the University of Arizona. She published the first national study sexual assault among college students in 1987, which is the subject of I Never Called it Rape: The Ms. Report on Recognizing, Fighting and Surviving Date and Acquaintance Rape. (2019). Her current projects are two randomized trials evaluations of sexual assault prevention: Safer Bars (NIAAA) and E-AAA (a program enhanced with self-defense; Arnold Ventures Foundation of Canada). Other ongoing interests are campus climate surveys, misconduct response processes and accountability for those responsible for sexual assault. She was the principal investigator of the RESTORE Program; the first restorative justice program for sex crimes among adults that was quantitatively evaluated (CDC). Her credentials document close to 300 publications and sustained consultations with national and international health organizations and governments. She has received awards from the American Psychological Association: the Award for Distinguished Contributions to Research in Public Policy (2000), Award for Distinguished Contributions to the International Advancement of Psychology (2017), and the Carolyn Wood Sherif Award for Sustained Contributions to Psychology of Women. 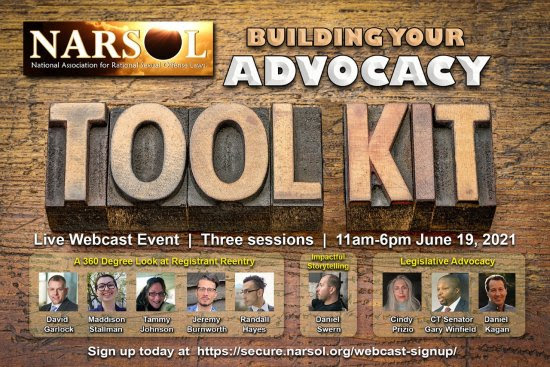 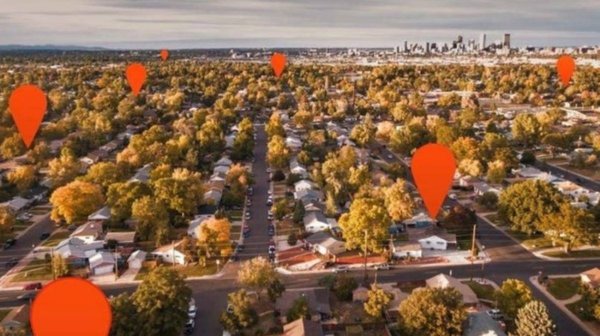