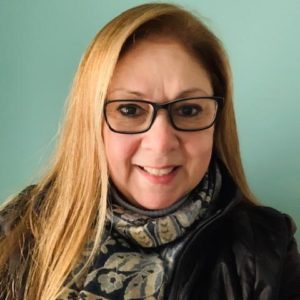 Sharon Denniston has a Ph.D. in Public Policy, with a concentration in Law and Public Policy, specializing in Juvenile Sex Offender Registration policy, having studied the policy of all 50 states. Her research is on unintended consequences of juvenile sex offender registration. Also specializing in juvenile set-aside policy, she authored the brochure distributed by the Michigan Probate Judges Association to all Family Court judges in 2013. She’s testified regarding federal and state legislation and played integral roles in changing the federal bill that became the Adam Walsh Act, and Michigan’s Sex Offender Registration Act, to exclude many juvenile offenders, as well as Michigan’s Juvenile Set-Aside law. Sharon’s reference guide on changes to Michigan’s 2011 Sex Registration Act was published in the State Bar of Michigan newsletter. She is often consulted upon by attorneys in Michigan and across the United States, and is an affiliate member of the American Bar Association. Sharon is a member of the Association for the Treatment of Sexual Abusers (ATSA) where she serves on the national Public Policy Committee.