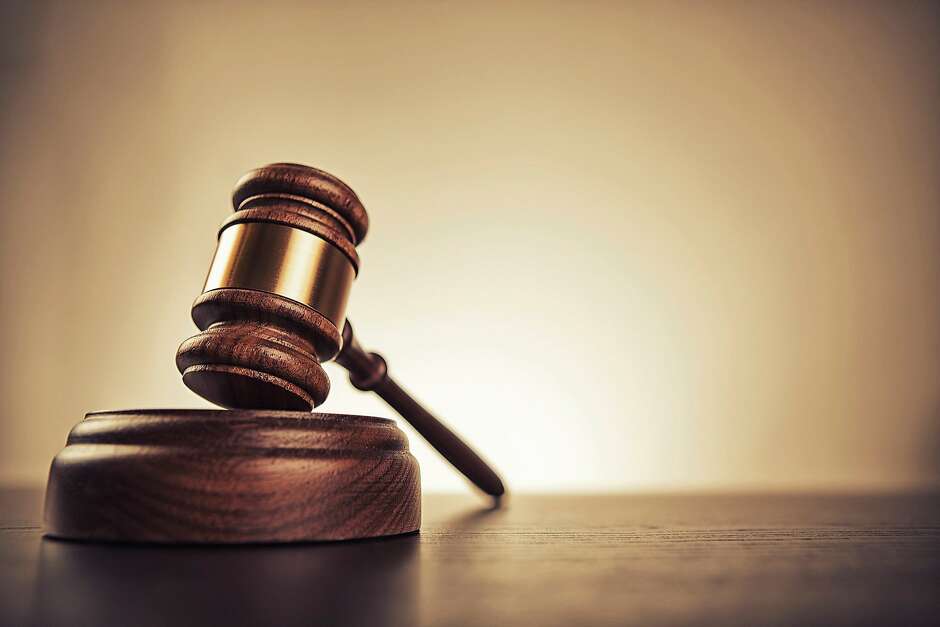 The California Supreme Court revived a challenge by psychotherapists Thursday to a state law requiring them to notify the government about any patient who has viewed child pornography.

The law, passed in 2014, expanded statutes from the 1980s that required therapists to report to police or child welfare offices — or face loss of their licenses and criminal prosecution — when a patient has produced, distributed or duplicated images of juveniles engaged in sexual activity. The new law extended the requirement to patients who downloaded or viewed those images.

While viewing child pornography is a crime, under a state law not challenged in Thursday’s case, the therapists argued that mandatory reporting would invade their patients’ privacy and thwart efforts to counsel and treat them.

Lower courts dismissed their suit, saying California’s constitutional right to privacy does not protect either the viewing of child pornography or discussing such illegal conduct with therapists. But a closely divided state Supreme Court reinstated the suit and said the therapists could try to prove the reporting requirement would interfere with the patients’ treatment.

The law affects a “legally protected privacy interest,” the right to make statements during therapy without fear of public disclosure, Justice Goodwin Liu said in the 4-3 decision. Therapists must report communications that reveal threats or dangers to the public, he said, but privacy can still protect “voluntary psychotherapy to treat sexual disorders,” even when the patient admits criminal conduct.

The patients’ revelations “concern the most intimate aspects of human thought and behavior however noxious or depraved,” Liu said. If the therapists can show, for example, that the reporting requirement does little to protect children from sexual abuse, and may even undermine it by preventing treatment, the law must be ruled unconstitutional, he said.

“Children depicted in child pornography are re-victimized every time the content is accessed,” Cantil-Sakauye said, quoting an academic report. She predicted the therapists’ victory would be short-lived, because “the compelling state interest in protecting children from the harm caused by sexual exploitation over the Internet will almost certainly outweigh the alleged privacy invasion” once the case is fully aired.

Hadar Aviram, a law professor at UC Hastings in San Francisco, likened the case to an Ohio ruling in 2003 that overturned the obscenity conviction of a sex offender for writing fictional accounts of the torture of children in his private journal.